Why would I want to work in Healthcare? 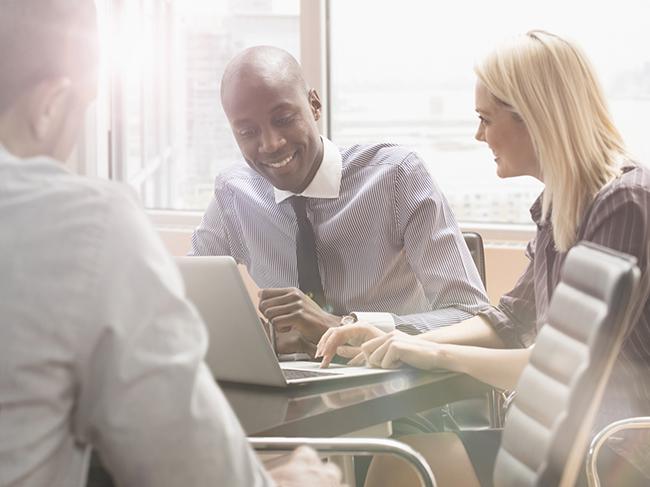 To say that the healthcare and social care sectors are big would be one of the greatest understatements of all time. The NHS alone employs more than 2 million people (7% of the total UK workforce) making it the single biggest employer not just in the UK but Europe, while a further 1.4m people are employed in the private and social care sectors.

The number of different jobs within the healthcare and social care sectors is equally impressive, so while we would love to spend time here looking at all the jobs on offer we don’t want to turn this section into something resembling an encyclopaedia. Instead we’ll take a glance at a choice selection of some of the key jobs across the two sectors.

The healthcare sector is without question the larger of the two both in terms of numbers of people employed and variety of jobs on offer. And it is divided down into a number of sub-sectors: alternative and complimentary medicine, allied health, and core health.

Alternative and complimentary medicine is no longer the preserve of crystal loving shamans, wooing the supernatural into their candle-lit jostick-filled rooms. No, complimentary medicine has gained an air of respectability in recent years with acupuncturists, homeopaths and osteopaths, for example, often seen working alongside traditional medical practitioners.

Allied health professionals are the people who work alongside doctors and nurses providing a range of patient support roles, such as rehabilitation or ongoing treatment. The key roles within this area of work are physiotherapists, occupational therapists and health visitors.

Core healthcare workers do the jobs that many of us pretended we were doing when we were in kindergarten. From doctors and dentists to nurses and midwives these are the people who are the most qualified and occupy the top jobs within the healthcare sector.

The social care sector is not as diverse as its healthcare cousin but, it is not without its challenges. Workers in this sector can be forgiven for thinking that their jobs are tough both in terms of workload and stress. However, it can also be one of the most rewarding sectors to work because you have a chance to make a real difference to the lives of the people you are working with. Roles range from social workers and social carers to race equality officers and substance misuse workers.

For years salaries in the social care sector have been a poor reflection on the case load and responsibility involved in doing the job, not to mention the effects on morale of the high staff turnover that has long characterised it. However, this is being addressed.

As for the healthcare sector salaries tend to be higher but the working hours can be long with many positions, notably doctors and nurses, often called upon to work beyond their contracted hours as and when the need demands.

Wondering what to do now? Check out our expert career advice, find out more about the Healthcare industry or search for the latest Healthcare jobs.