It’s well-known that the number of people working from home, both in the UK and globally, is on the rise. There are many touted benefits to working from home, but the focus here almost always lies on boosting employee productivity and the economy. A recent report By Lenovo  and Cebr stated that if 57% of the UK workforce were to spend the time they commute working, there would be a £20bn boost to the economy.

In truth, the potential benefits of more people working from home more often, both to individuals and employers, could be much broader. Today’s average UK worker spends 10.5 days a year commuting, and it’s safe to say that anyone would enjoy reclaiming that time for themselves. It’s equivalent to an extra hour (58 minutes) of additional sleep each working day, or four hours at the gym a week – almost double the recommended amount of weekly exercise for adults.

But what about the impact it could have on the UK’s cities, infrastructure and even the environment?  We’ve put together a ‘what if…’ scenario to take a more holistic deep-dive into the prospective impacts of an increased level of work-from-home uptake.

A report by Randstad, shows that countries such as The Netherlands see as little as 47% of the working population still working in a traditional office. By comparison, the latest ONS data shows that only 13.4% (4.33 million) of the UK’s 32.40 million workers are currently working from home.

What if the UK did go down the same route as The Netherlands? What impact would there be on our cities and infrastructure if the number of home workers doubled by 2025 and would it be beneficial for the environment? 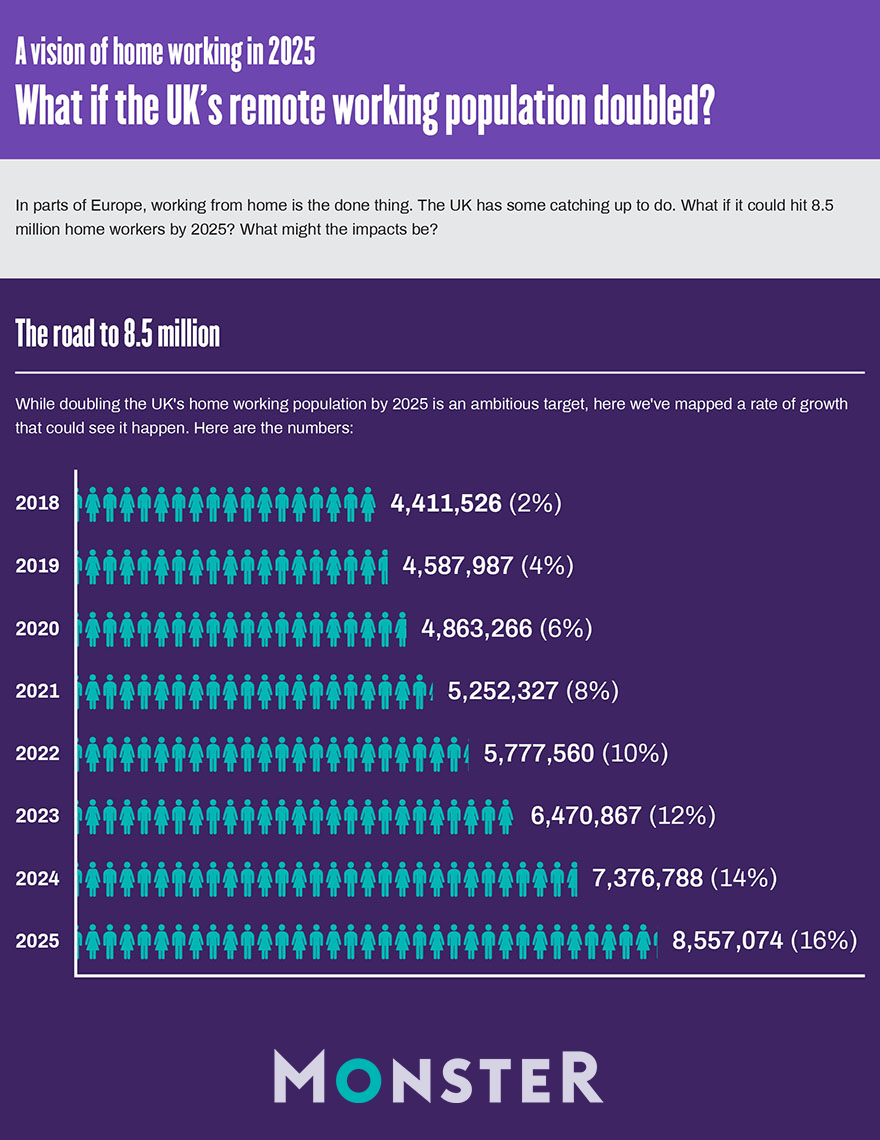 Table 1:  This table shows a scenario in which the number of home workers in the UK doubles by 2025.

We wanted to see what impact an additional 4 million people working from home could have on the UK's largest cities. So, we calculated the number of people that would no longer be commuting into each city by 2025.

Seasoned rush-hour commuters will be thrilled to hear that the reduction in crowding on public transport could be remarkable.  For example, when looking at Manchester, a total of 658,724 fewer people would be commuting into the city. That same number of people that could fill both Old Trafford and the Ethiad  Stadium five and a half times.

According to the latest statistics from the Department of Transport, trains to London during peak arrival time (between 7:00am-9:59am) carry 264,265 standing passengers and 34,658 passengers in excess of capacity. More home workers by 2025 could mean you don’t have to be lucky to get a seat anymore!

Table 2: This table shows the number of workers commuting to each city decreasing based on the scenario mapped out in Table 1.

As well as reclaiming space on the trains, the average UK train commuter could save £11,439 by 2025 if they switched to working from home this year. That’s almost enough for a 5% deposit on a house at the UK’s average property value of £243,639.

Whilst London is the worst city in the UK for traffic and ranked sixth worst in the world, other cities in the UK also suffer from congestion

Busy roads not only mean UK drivers spend an  average of 178 hours a year in congestion during peak hours, but the cost of this to cities and to the individual drivers themselves is staggering with INRIX estimating that the cost to UK driver in 2018 was £7.9 billion. For example, the cost to London drivers is £1,680 each a year, while drivers in Manchester see costs of £1,157 for maintenance, petrol etc. and the cost to the city is a total of £233 million a year.

We’ve worked out how many fewer cars there would be in each major city by 2025, due to an increase in home workers – reducing overall congestion.

Table 3: This table shows how many fewer cars there would be in each major city by 2025, and then puts this into context by comparing the number of cars to the size of a football field.

The environmental impact of a shift to home working primarily comes from the fact that there would be fewer people commuting by car.

In this section, we’ve used the average mileage per journey, and the number of trips per year to work out how much CO2 the average person from each region would save if they no longer commuted to work by car.

The average person in the UK would reduce their  CO2  emissions by 988 kg, equivalent to the volume of CO2  absorbed by 44 fully grown trees in a year.  In our scenario, the 45,675 fewer commuters traveling to Norwich each day would be equivalent in carbon savings to planting two million trees. 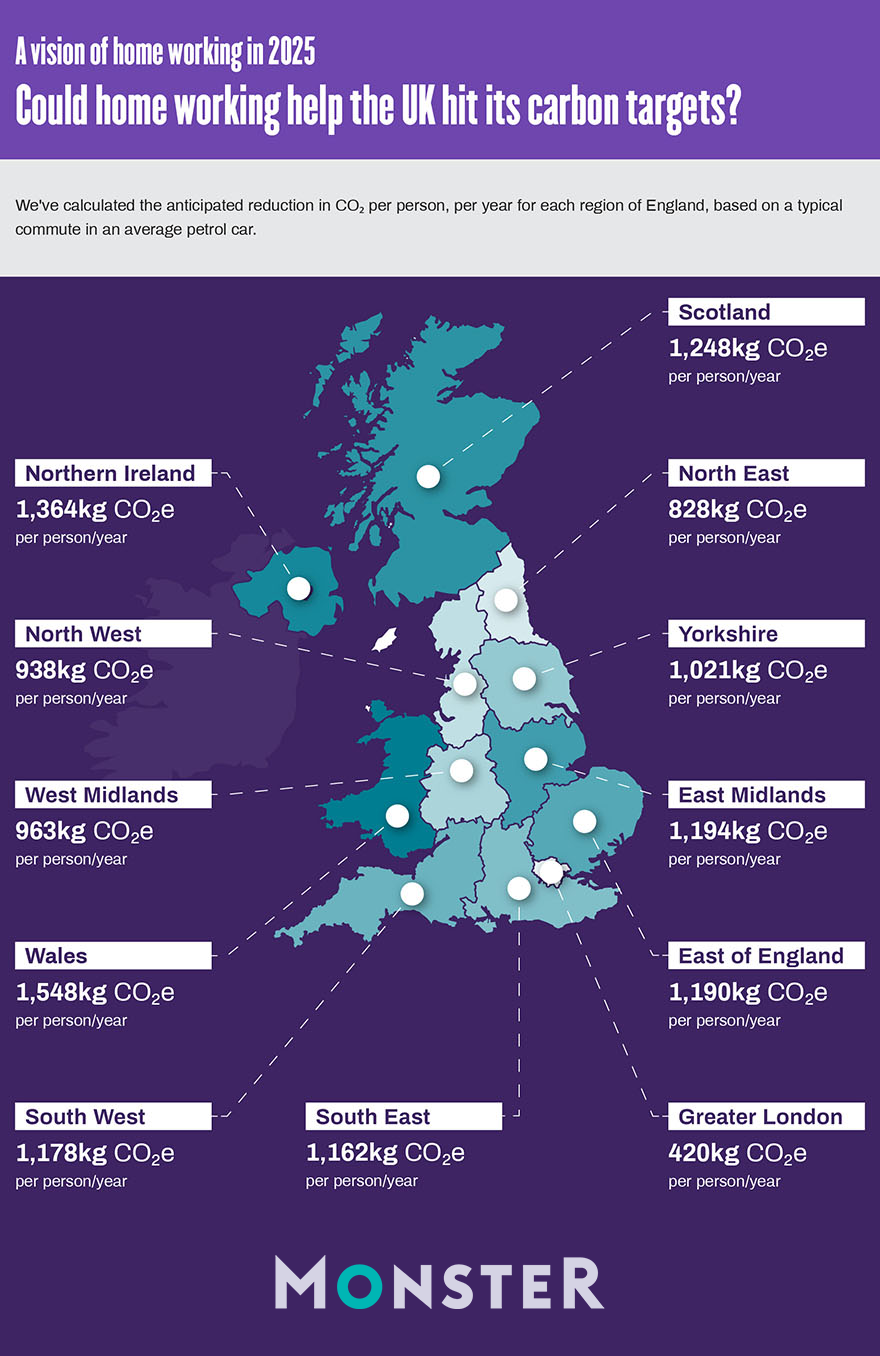 Table 4: This table shows the reduction in CO2 emissions per person, per region based on the conversion factors per mile of an average sized petrol car.

Working from home might not be for everyone, so if it’s something you’ve been thinking about for a while then it’s best to do your research before making the jump to ensure it’s right for you.

But if you would like to work from home more often, how can you convince your boss it’s a good idea? The best thing to do is write a proposal making the case for why you want to make the switch – our guide and template email [placeholder for link to template email] are great resources for getting started.