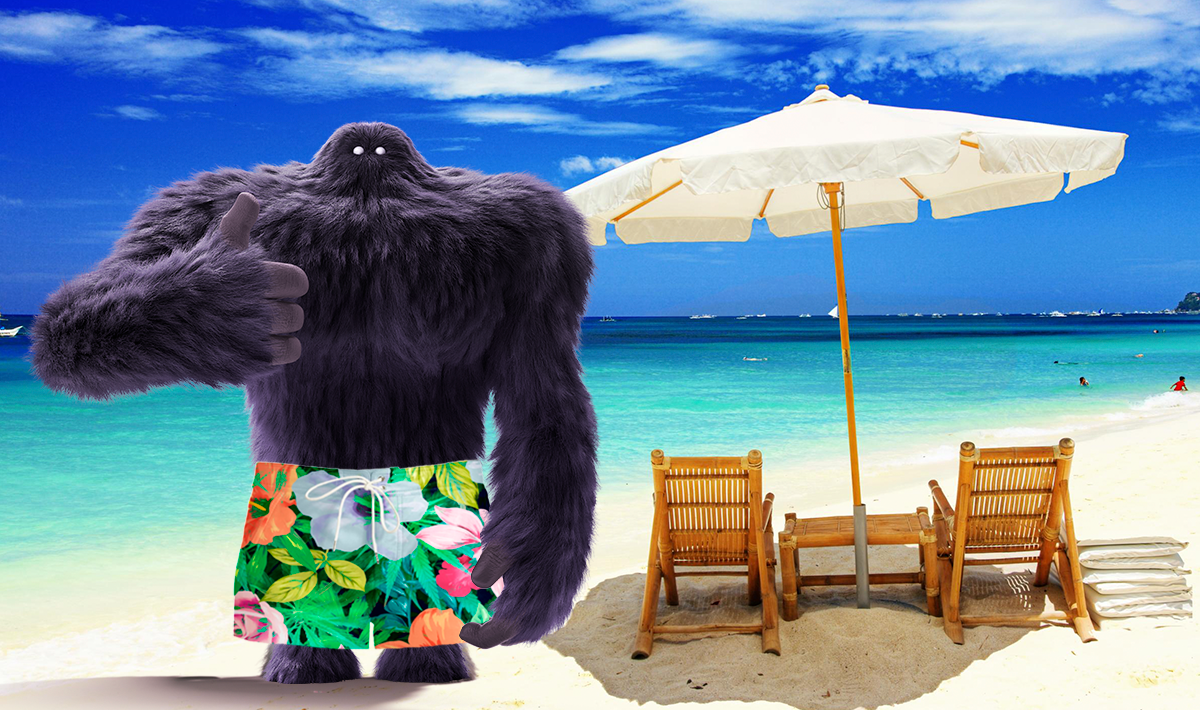 There are many different things to consider when searching for a new job, not least the benefits on offer to you as a valued employee. So how does the UK stack up against other countries in the rest of Europe?

Who doesn’t dream of the promise of a four-day week and looming bank holiday? As the summer approaches, Brits get to enjoy extra days off in March, April, May and August. Every year in the UK there are six bank holidays and two public holidays[1], sharing the same entitlement as The Netherlands and Hungary. You might think that’s good going, but a look at our friends in Europe may leave you weeping into your bank holiday barbeque. A study found that the UK has the second lowest public holiday entitlement in the world[2].

The Finns are at it again with an enviable 15 days off, Spain boasts 14 days off a year and France and Sweden have 11 public holidays[3]. Worldwide, employees in Colombia and India get the highest public holiday provision at an impressive 18 days. Thailand, Japan and South Korea get to enjoy an extra 16 days off. Just think of all that extra non-work time you could be enjoying elsewhere. It might be time to start searching for a job abroad.

Working culture and workplace trends are changing – slowly. While many employers are sticklers for staff clocking in at 9am sharp, others are beginning to recognise the benefits of flexible working hours. Not only can flexible working hours have a positive impact on workers’ mental health and wellbeing, they can also increase goodwill and engagement amongst existing employees.

Did you know that if you have worked for an employer for more than 26 weeks you are entitled to request flexible working? This is a little known fact that many companies fail to mention when listing a job[5], so it’s always worth checking a company’s policy when you’re approached with a potential job offer.

In the UK, the average full-time working week is 33 hours for London employees and 31 hours for the rest of the UK[6], meaning Londoners clock up 100 hours a year more than the average UK worker. But spare a thought for Greece where workers put in 42.3 hours per week[7]. Bulgaria, Poland and Czech Republic are also high up on the list. Lower down are the Dutch who are kicking back in the workplace, averaging around 27 hours per week. Norway and Denmark also seem to have got the work/life balance right at 27.38 and 28.02 respectively and Sweden has experimented with a six-hour working day. So is there a shorter working week[8] on the horizon for the UK and its hard-working employees? Here’s hoping.

In 2014, billionaire Richard Branson announced that Virgin was scrapping its annual leave policy, allowing staff at its head office to take as much holiday time as they liked[10]. People couldn’t believe their ears and questioned whether it was just another publicity stunt by the media mogul. But how many of you immediately started searching for job vacancies at Virgin whilst dreaming about far-flung destinations? Either he was using the art of reverse psychology – give people the freedom of booking more time off and they won’t take it through guilt – or the man was onto something.

Most full-time workers in the UK are given 5.6 weeks (28 days) paid annual leave as part of their employment contract[11], coming second after France where workers benefit from 30 days a year. Switzerland, Germany, Greece, Italy and Ireland offer workers a measly 20 days a year, but with more public and bank holidays added on they get more days off overall than Brits. It might seem staggering, but the USA is the only advanced economy in the world that doesn’t give workers any paid annual leave, earning it the reputation worldwide as a country with a terrible work/life balance[12].

Companies such as Netflix, LinkedIn and Eventbrite are also jumping on the holiday bandwagon. Employees have the option of taking unlimited leave. Airbnb goes one step further and gives workers a travel allowance of £1,500 so they can escape and discover the world – it could be time to look for a new job.

(not including bank holidays)

More perks of the job – Country-by-country

France – introduced a law giving workers the ‘right to disconnect’. This means that anyone working for a company with over 50 employees does not have to check, send or reply to emails out-of-hours[14].

Luxembourg – working on a Sunday is not allowed in many places. That means no shopping, no thinking, no stress. We like the Sunday rule.

Denmark – has the best work-life balance out of 20 countries studied[15]. The unemployed also benefit from 90% of previous earnings for up to 104 weeks.

Bahrain – according to figures, 65% of expats working in Bahrain receive an annual allowance for trips home to see their family[16].

Austria – employees are allowed to go home at 3pm on a Friday and some offices enjoy an 8-5 working day, giving workers more flexibility.

Finland – soon-to-be-parents receive a ‘baby box’[17] that doubles up as a baby bassinet and is packed with bodysuits, blankets, toys and other newborn essentials – an inspired touch from the Finnish government.

Feel like you are missing out on employee benefits? Why not have a look at what other jobs can offer you by doing a quick job search on Monster.co.uk