What is the ideal employee turnover rate? 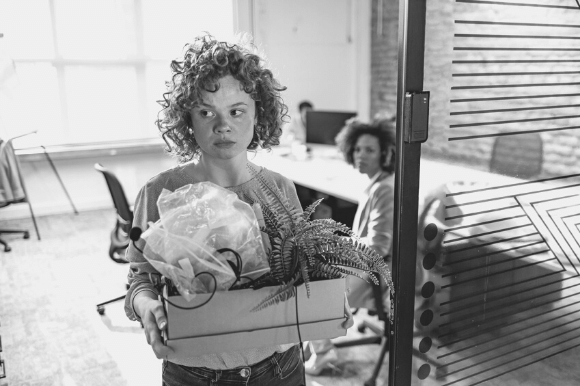 Companies usually see employees leaving as a bad thing, but there is an argument that employees sticking around for too long can be just as damaging. So, is there such as thing as an ideal turnover rate, and how do you calculate it?

Explaining turnover
Employees resign for many different reasons. Sometimes it is the attraction of a new job or the prospect of a period outside the workforce which ‘pulls’ them.

On other occasions they are ‘pushed’ (due to dissatisfaction in their present jobs) to seek alternative employment. It can also be as a result of both pull and push factors.

Another reason for voluntary turnover is a change in domestic circumstances outside the control of any employer.

Most companies believe that some amount of natural staff turnover is necessary to prevent lack of motivation setting in – and also to inject a company with fresh blood and ideas.

If a poorly performing employee chooses to leave on their own accord, it solves a company considerable time, effort and administrative costs.

It also dispenses with the potential problems of dismissing someone.

Measuring the ideal rate
The UK average employee turnover rate is approximately 15% a year, although this varies drastically between industries.

The highest levels of turnover are found in private sector organisations in retailing, catering, call centres, construction and media. Turnover levels also vary from region to region with the highest rates found where unemployment is lowest

All industries learnt to adapt to their turnover rates and accept them as the norm.

Spend a year collecting the voluntary turnover figures for your organisation to get a sense of how turnover fluctuates throughout the year (internal benchmarking).

Track turnover either on a monthly or quarterly basis and where possible, collect this data from previous years to get a sense of the trend Compare with competitors to learn the sector norm.

Once you have the internal and external benchmarks, you can decide what is your own company’s acceptable range of voluntary turnover.

Differentiate your employees by:

All employees who leave create a loss of productivity which comes at a great cost to the company – especially if their post isn’t filled immediately.

There are also hidden factors too, however. For example loss in morale, loss in sales and customers due to poor performance plus the legal costs associated with terminating a poor employee.

Benefits and costs
The truth is that there is no optimal level of turnover for full-time employees.

While there are undoubtedly costs to turnover, the total cost depends on the job and the performance level of the individual doing the job.

The benefits of turnover vary too. For example, if we consider a poorly performing employee, the benefits of them leaving may be higher than the cost.

Obviously, turnover rate deals with emotional and human issues and can never be entirely scientific. Ultimately, however, each organisation needs to decide for itself what voluntary turnover targets are acceptable to them, and then take the necessary actions to redress the situation.

Get a Handle on Your Employee Turnover Rate By Hiring Right

With the time and investment you put into training your workforce, having to replace an employee can seem daunting. But with the right process — and partner — you can find the types of qualified and committed employees you need. Monster can help you find them, and you can get the process started today with a free job posting.